Have you noticed that soon after some new service or product comes out, there are multiple versions of basically the same thing?  In Seattle, a few years ago the sidewalks and parks were crowded with short-term rental bicycles in a range of company colors.  Now there’s just the orange Jump/Lime bikes left, which itself reflects Lime’s purchase of Uber’s Jump business.

While copying may be a sincere form of flattery, duplication isn’t a great business strategy, unless you’re bringing something unique and beneficial to the proposition.  If one of those multiple bicycle companies had added an electronic boost to their bikes, it likely would have made them dominant from the start.  Instead, who knows what happened to the thousands of ordinary bikes from all the services that went out of business and took their venture funding with them.

It is critical to differentiate or add a twist to your proposition, whether it’s creating a new category or entering an established market.  And it can be a winning strategy if it’s integrated into the entire proposition.  Tom’s shoes are a great example of differentiating the product and adding a benefit (buy a pair, give a pair to a needy person).  While the concept of buy one-give one was copied, only Tom’s seems to have sustained the copycats. 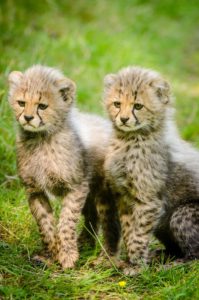 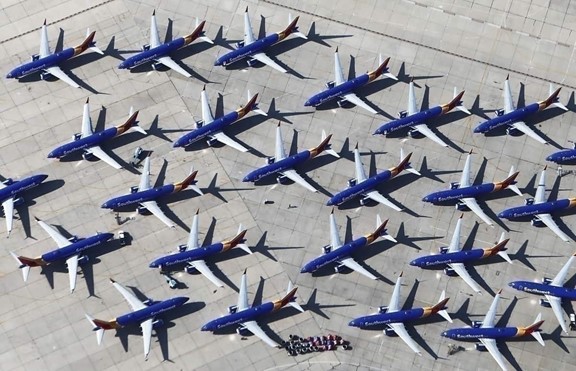 The Why Behind the What 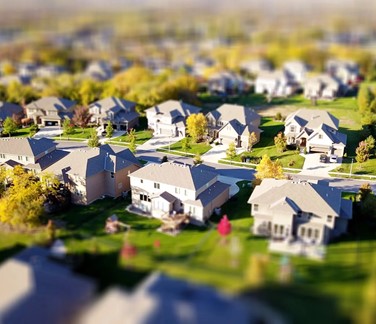 Who Really Lives in Your Business’ Neighborhood? 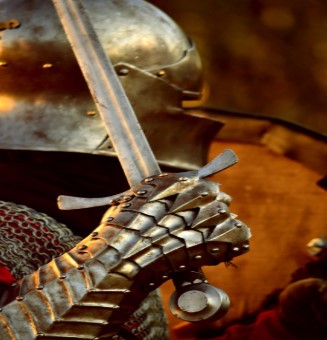 Be battle-ready instead of battle-weary